We are delighted to announce the premiere of our 1st CHAINMASTER film today. In the past weeks, this special project was realised together with the Leipzig-based production company ‘Sons of Motion Pictures’. The location for the filming was the ‘Quarterback Immobilien Arena’ in Leipzig, which made it a real highlight for everyone involved. Producer and CEO of Sons of Motion Pictures GmbH Florian Arndt could hardly wait for the “release and is now excited about the reactions of CHAINMASTER’s customers”.

A puppeteer initially served as the sparking idea for the film. A performance of a rock band from the point of view of a chain hoist, or rather its inner life – embodied by a real person. This was the rough concept which was of course crowned by all kinds of special effects and a flying “angel of death”. All in all, about 50 CHAINMASTER electric chain hoists were used for the entire stage construction.

The new CHAINMASTER image film ultimately shows exactly what the company represents. Rock’n’roll, organisation, precision, passion and, above all, great products – the “World of Motors”.

Thomas Birke and Benjamin Göldner, CEO and General Manager of CHAINMASTER GmbH, did not miss the opportunity to look over the shoulders of the film producers on some days of shooting. “Seeing the final result was actually a bit goosebumpy,” says Thomas Birke. 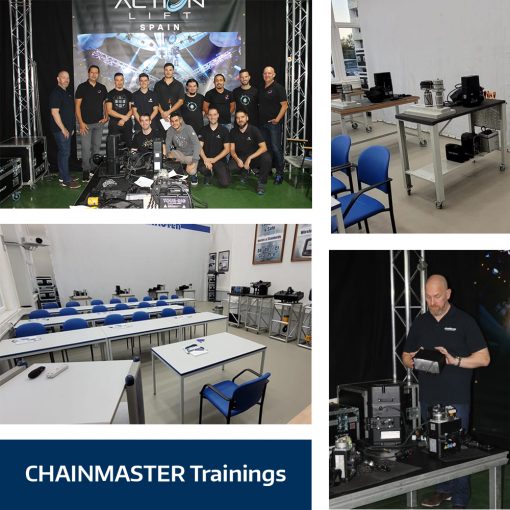 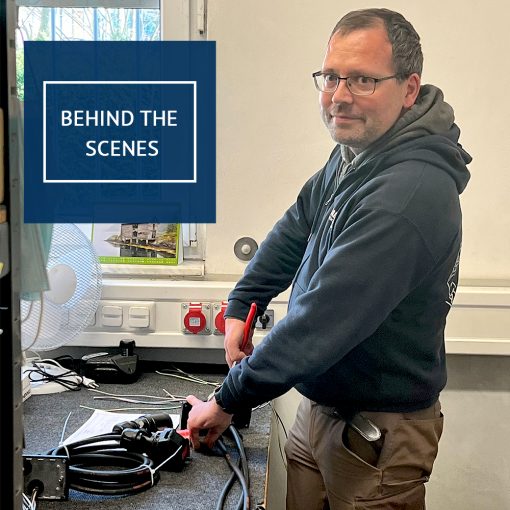 Behind the scenes Torsten Weede – the 42-year-old football fan likes to spend his free time in the garden or hiking. Since […]